I promise that this is not a political post, even though trying to avoid being seen as political is incredibly difficult these days! But I wanted to suggest a different approach to what tends to make both sides of an argument froth at the mouth, whether we are discussing political decisions or social ones, such as sexual equality or toxic masculinity.

I have seen for many years the “It’s political correctness gone mad” articles in the media, the latest being the poor unsuspecting vegan sausage roll from Greggs. As these things always do, it sparked off a debate around why people get so upset about things that, on the face of it, seem to have little impact on their life. And what I see missing from all of this debate is the part that to me is critical – it is the use of guilt trips. Guilt is used by others to control our behaviour – so we try to make someone bend to our will by making them feel guilty about what it is they are doing. We do this because it is hugely effective – you only need to look at the adverts around to see how often we are made to take a long hard look at what we are buying and reassess our choices.

But using guilt trips has four possible consequences: Firstly, it can indeed impact and change your behaviour – you listen to the opinion, you decide you agree with it, and you adapt. Secondly, you feel guilt being triggered but you don’t feel there is a way for you to change your behaviour and so you just feel bad about your inability to adapt and take it on as further criticism of you as a human being. Thirdly, you feel the guilt triggered but instead of taking it onboard you become indignant that you are being made to feel guilty and so you fight back not on the issue itself but on the person trying to make you feel guilty. Lastly you feel the guilt triggered and – without really assessing or caring whether you agree or not – you double down on whatever it is that you are being made to feel guilty about.

From my perspective, many of the political correctness arguments originate from the last two possibilities – that the attempt to make people feel guilty just makes them dig in even deeper, and then start attacking back. When one side suggests that behaviour should be changed, it is done in a way that it makes others feel so uncomfortable that they defend themselves by attacking the person’s right to tell them what to do. For added effect, they then do it even more. The drip feed of these guilt trips has been relentless and so the individual issues are inconsequential – it is now more of a fight around who gets to tell who what to do. This to me is the essence of the political correctness issue.

Now, we live in a society where a certain amount of compromise has to happen in order to maintain civil obedience. And the constant rumblings of ‘bloody political correctness’ have largely been tempered by the acknowledgement that you are not going to like everything that everyone does around you. However, we have reached a tipping point, where the amount of things people are made to feel bad about has made the discomfort of not being right so bad that there is now nothing left to compromise on. And when we no longer try to compromise, we end up with constant battles over who can win ground. Our natural instincts towards compassion and empathy for others are overshadowed by our survival instinct to protect ourselves.

We only change behaviour when we feel that we won’t be judged or embarrassed by doing so, yet the antagonism in society overall seems to have got to the point where it is no longer safe to change your mind and so your only other option is to fight back.

How do we change course? How can we begin to listen to one another without being defensive or hostile? The key is to understand this one thing – opinions are neither right or wrong – they are just opinions. In a democratic society, we are all allowed to voice our opinion, but we must also listen to opinions without judgement, and without fear of judgement. One person having one opinion does not mean that everyone else is wrong. Sometimes, the issue is less that there is a right or wrong answer, but that we say that someone is wrong without explaining an alternative. So we just leave them in the no-mans-land – and wonder why there is a backlash.

In the long run, it is nothing to do with ‘political correctness’ and everything to do with feeling that you are being made to feel guilty without the possibility of redemption, once too often. 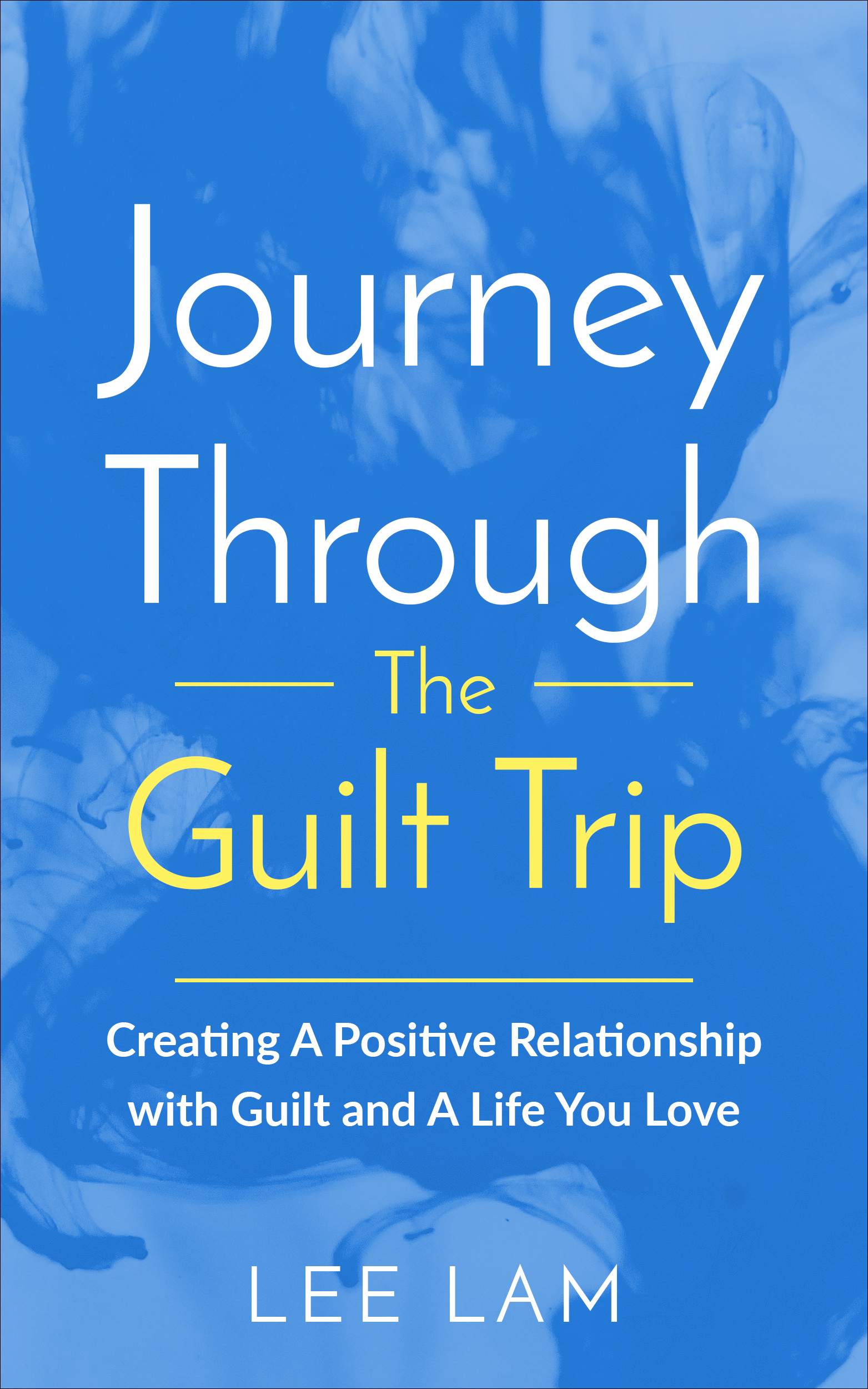